We acknowledge that every child or young person who plays or participates in football should be able to take part in an enjoyable and safe environment and be protected from poor practice and abuse.  Brickhill Wanderers Youth Football Club recognises that this is the responsibility of every adult involved in our club.

All current Brickhill Wanderers Youth  Football Club members working in eligible roles, with children and young people – such as managers and coaches are required to hold an in-date FA accepted Enhanced  DBS with Barring List check as part of responsible  recruitment practice1.

If there are concerns regarding the appropriateness of an individual who is already involved or who has approached us to become part of     Football Club guidance will be sought from The Football Association. It is noted and accepted that The FA will consider the relevance and significance of the information obtained via the DBS Process and that all suitability decisions will be made in accordance with legislation and  in the best interests of children and young people.

iv. If the child needs immediate medical treatment take them to a hospital or call an ambulance and tell them this is a child protection concern. Let your Club Welfare Officer know what action you have taken, they in turn will inform the CFA Welfare Officer.

v. If at any time you are not able to contact your Club Welfare Officer or the matter is clearly serious then you can either:

NB – The FA’s Safeguarding Children Policy and Procedures are available via – www.TheFA.com/footballrules-governance/safeguarding – click on ‘Raising Awareness – Best Practice Downloads’, the Policy and Procedures document is within the resources area. The policy outlines in detail what to do if you are concerned about the welfare of a child and includes flow diagrams which describe this process. How to make a referral is also covered in the Safeguarding Children workshop. Participants are given the opportunity to discuss how this feels and how best they can prepare themselves to deal with such a situation. For more information on this workshop contact your County Welfare Officer. 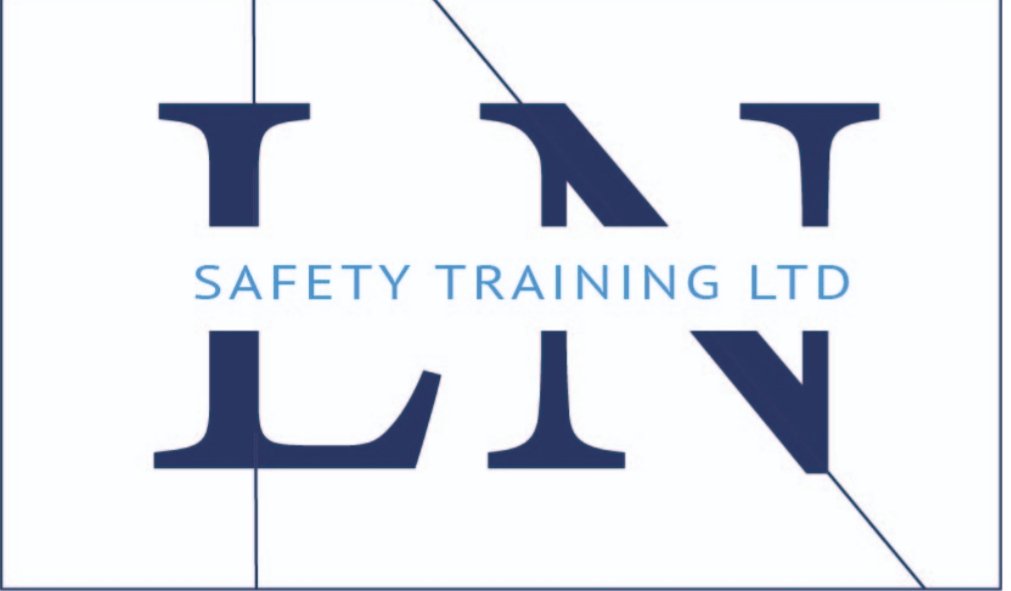 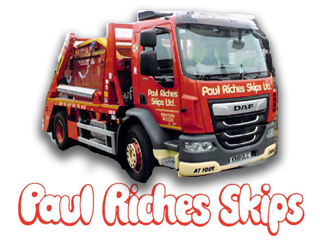